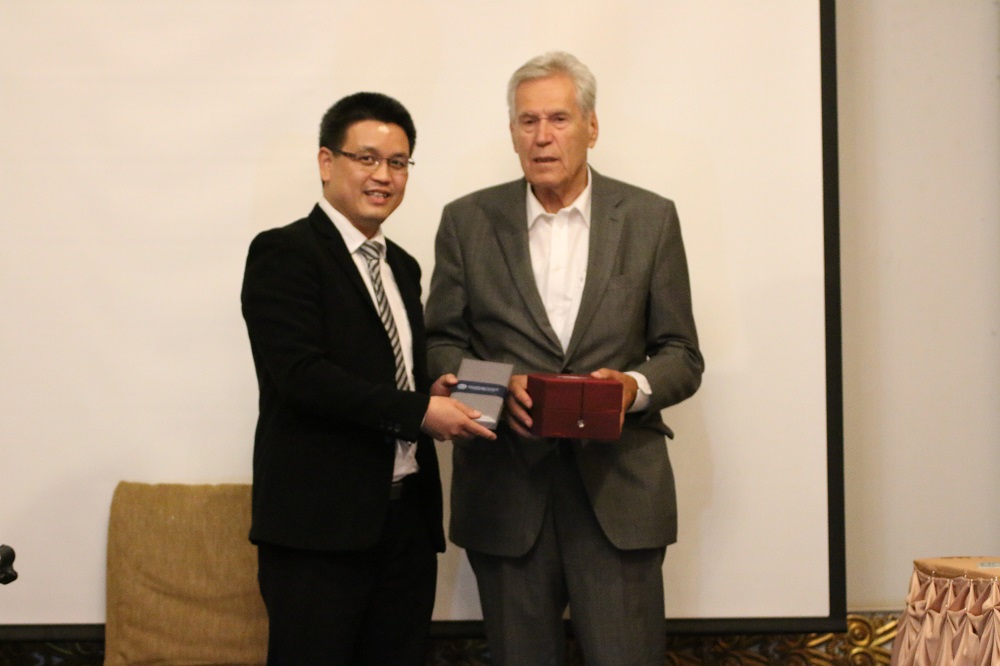 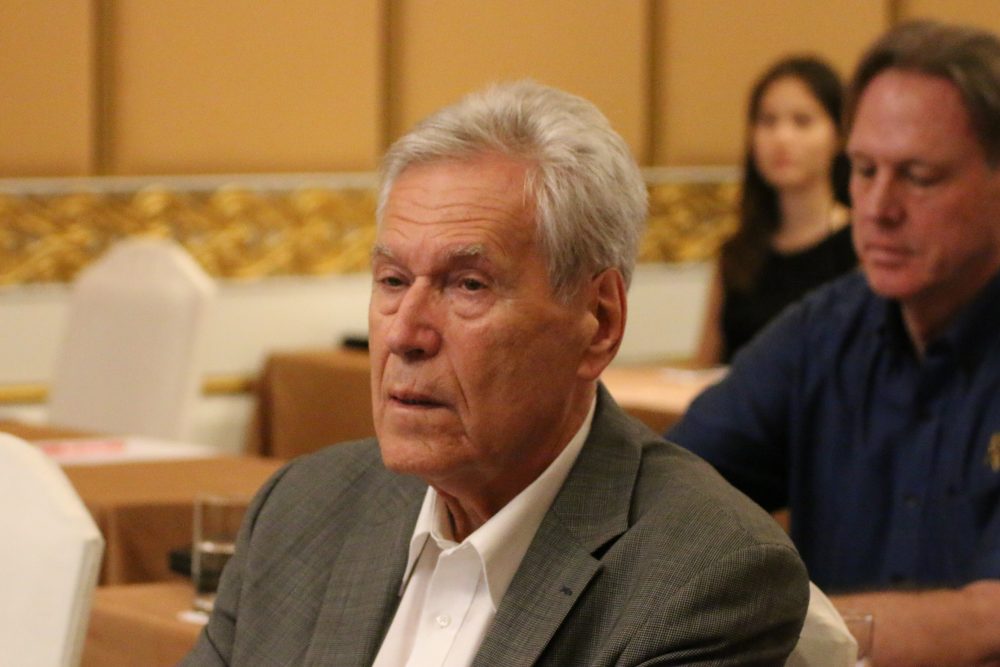 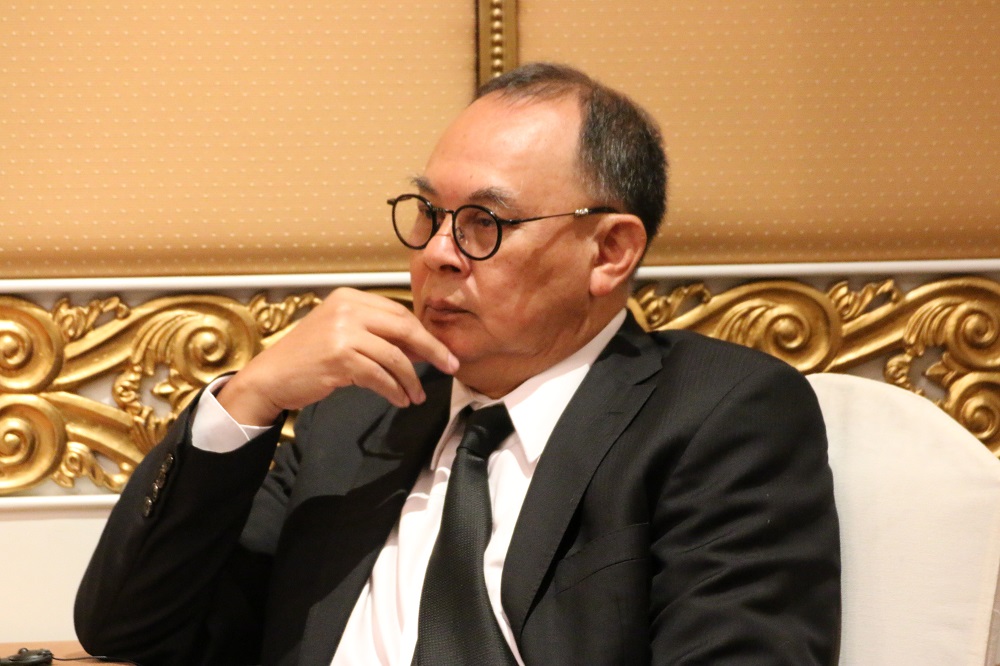 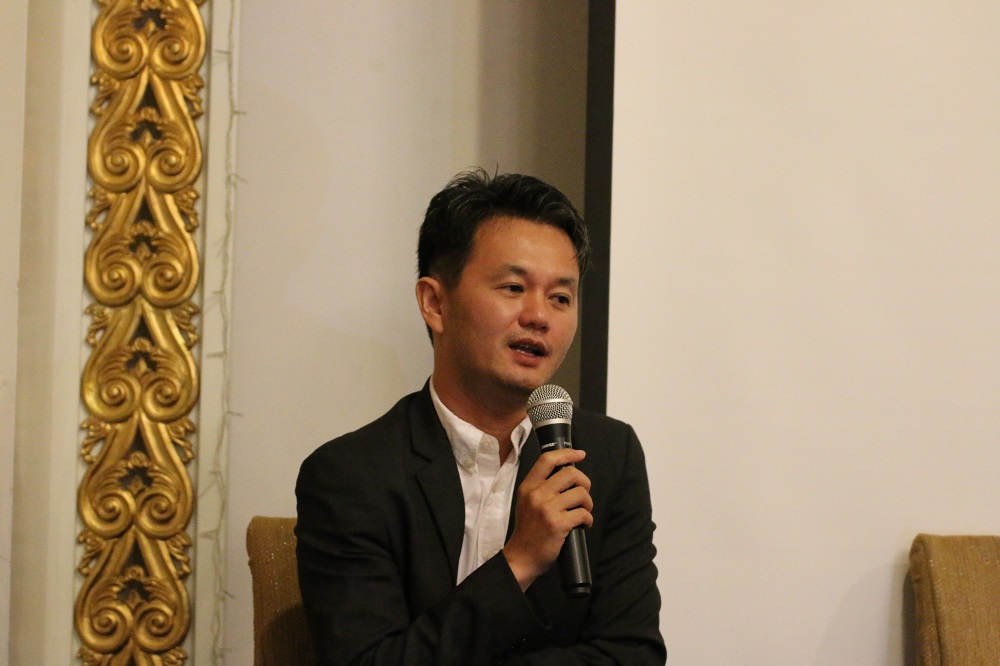 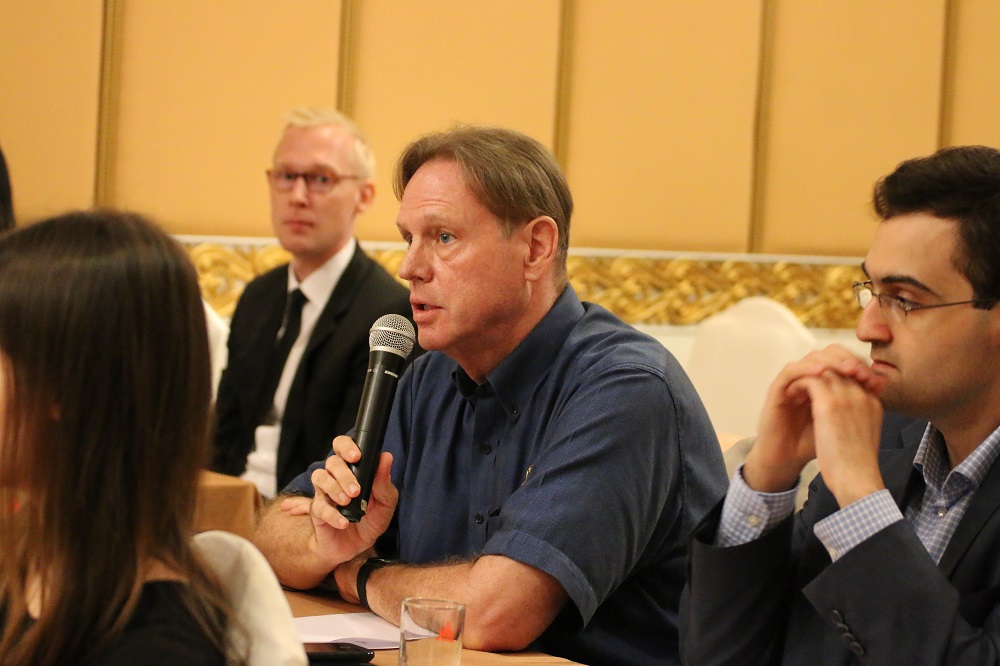 “The Philosophy and Culture of Municipal Self-Administration in Germany”

Panel 1: The Concept and Structure of Local Self-Government in Germany

On 4 July 2017, CPG and the Hanns Seidel Foundation jointly hosted the seminar “Local Self-Government in Thai-German Perspectives” at the Ariston Hotel in Bangkok.

The key note address was delivered by H.E. Michael Glos, former Minster for Economic Affairs and Technology of the Federal Republic of Germany and long-time member of the federal parliament and municipal councils. His presentation on “The Philosophy and Culture of Municipal Self-Administration in Germany” touched upon the legal, administrative and political framework regarding self-administration in German municipalities. He was followed by Mr. Siegfried Herzog, Head of the Regional Office Southeast Asia and East Asia of the Friedrich Naumann Foundation. Mr. Herzog introduced the audience to the significance and efficiency of local self-government against the background of Germany’s federal system and the principle of subsidiarity. Then, Dr. Lasse Schuldt, CPG, Faculty of Law, Thammasat University, gave a presentation on the possibilities for direct democracy on the municipal level within the system of self-government in Germany. Particularly, he highlighted the mechanisms of petitions and referenda as elements that can support representative democracy.

In the second half of the seminar, H.E. Kasit Piromya, member of the National Reform Steering Assembly and former Foreign Minister of Thailand, offered insights into the current state of decentralization in Thailand. He highlighted the importance of empowering local communities, but also the practical and political difficulties with regard to its implementation. Then, Assist. Prof. Dr. Wasan Luangprapat, Faculty of Political Science, Thammasat University, presented former and current constitutional frames regarding local self-government in Thailand. He also assessed the process of decentralization so far and encouraged the relevant stakeholders to take the next step.

The presentations were followed by a lively debate between the speakers and the audience, in which conceptual but also very practical issues regarding the implementation of local self-government were discussed. 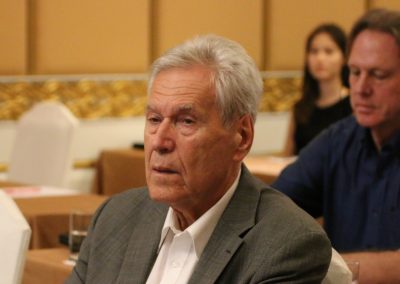 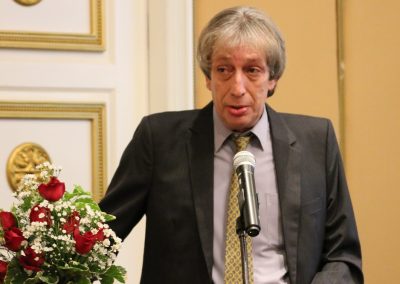 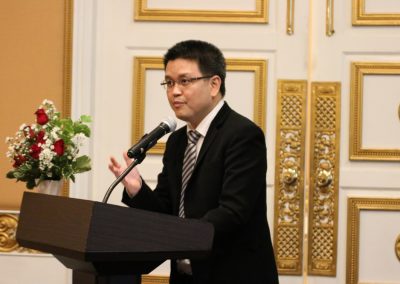 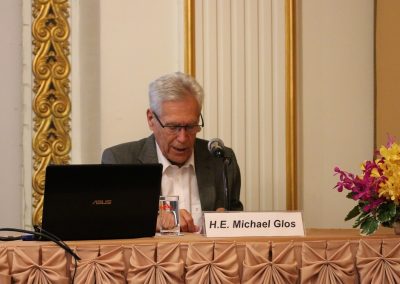 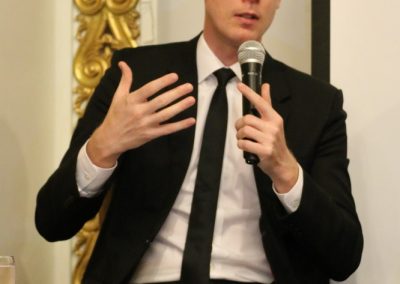 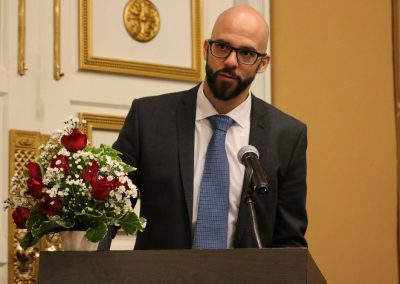 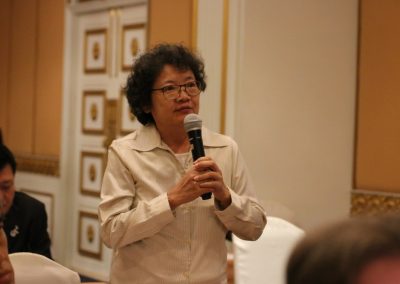 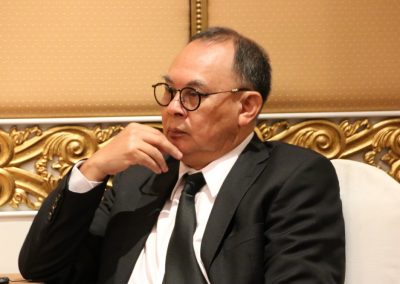 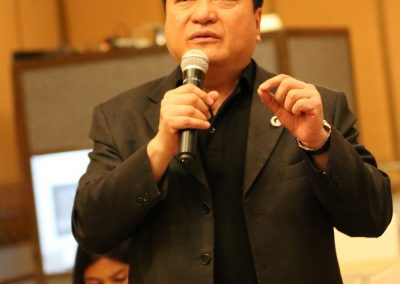 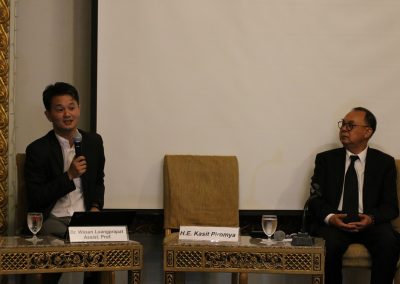 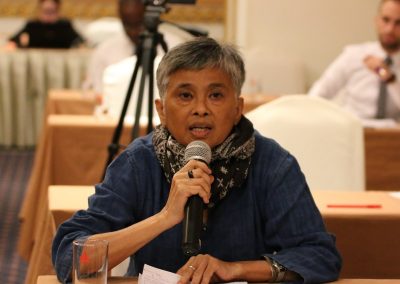 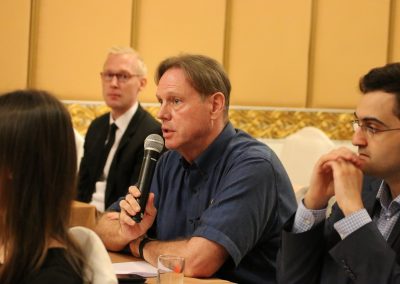 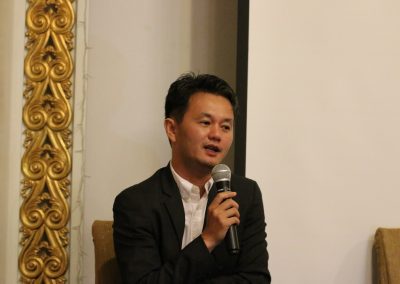 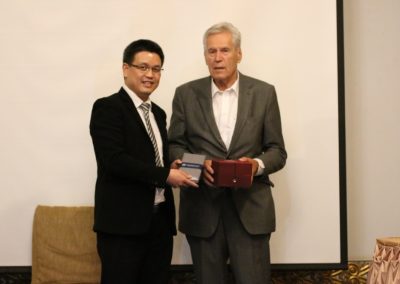 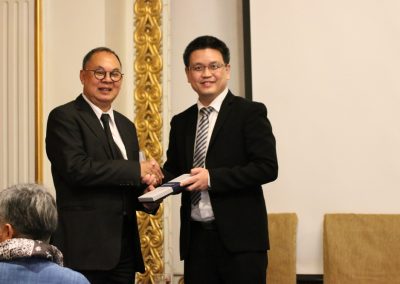 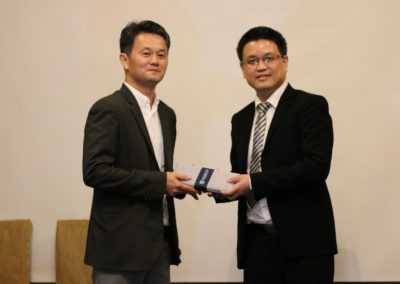 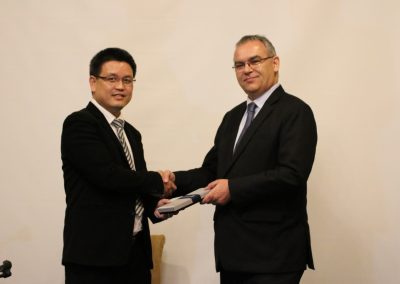