On 6 August 2018, CPG welcomed Prof. Dr. Myint Zan from the Faculty of Law of Multimedia University, Malaysia, who gave a special lecture on the topic “The Life of Authoritarian Rulers Ne Win and Enver Hoxha: Biographical Approaches to Research on Authoritarianism”. The event was visited by an interested audience that contributed to a lively discussion after the presentation.

In the present days, which are shaped by increasing nationalism, looking into the patterns of the two authoritarian systems of Ne Win in Burma and Enver Hoxha in Albania has a remarkable current impact because both consisted of a combination of socialism and nationalism that led these countries into extreme isolation. Although both systems were situated on the margin of global interest, both systems showed an important character trait of authoritarianism: The connection of the country’s fate to the personal fate of the political leader.

First, Dr. Zan described the biography of U Nu (1907 – 1995), the Prime Minister of Burma from 1947 until 1962. Having been detained by General Ne Win in 1962 and his revolutionary council, U Nu went to exile in order to organize resistance. When approaching Ne Win (1910 – 2002) Dr. Zan pointed out that the biography written by Robert Taylor was very indulgent towards him. As to Enver Hoxha (1908 – 1985), Dr. Zan stressed that he wrote 4000 pages about himself praising his government. Comparing both dictators, he mentioned as a dissimilarity that cult of the personality around Enver Hoxha had a large extent whereas there was nearly no cult of the personality in Burma. Enver Hoxha was celebrated as the founding father of the socialist Albania in contrast to Ne Win, who stayed embedded in the power structure as a part of the military. However, there were also some remarkable similarities between both. For example, both became incidentally involved in politics. Therefore, they can be called accidental leaders. Furthermore, both visited universities in the 1920s, but failed, so they didn’t achieve a degree. Moreover, the days when both took power were celebration days in the respective countries. Additionally, both marginalized, persecuted and eleminated their enemies. Furthermore, both regimes were built on a combination of socialism and nationalist isolation. However, the legacy of their government is another dissimilarity: In Albania, communism was abolished in 1991, whereas in Burma, the militarist form of government still continues to be in power. 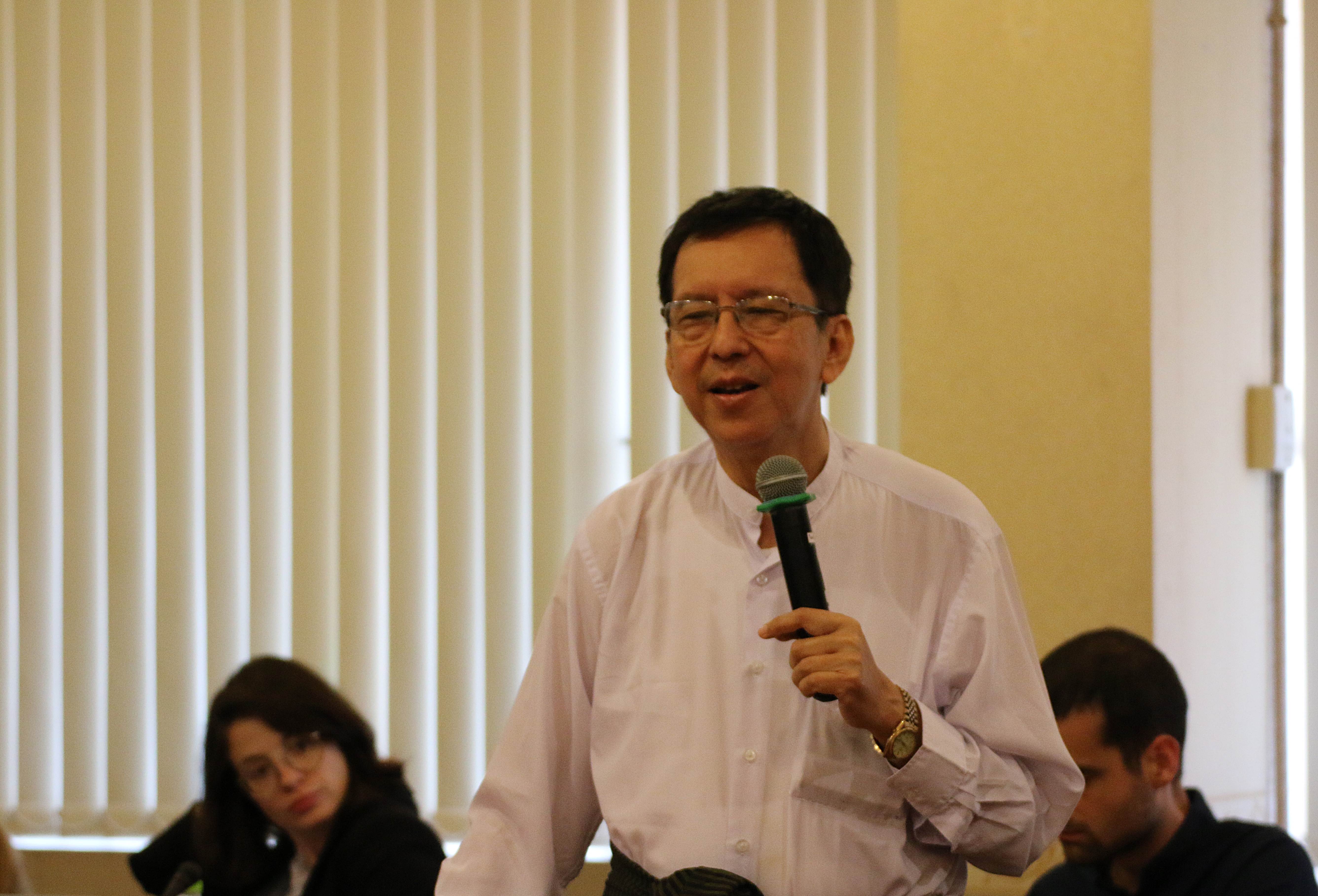 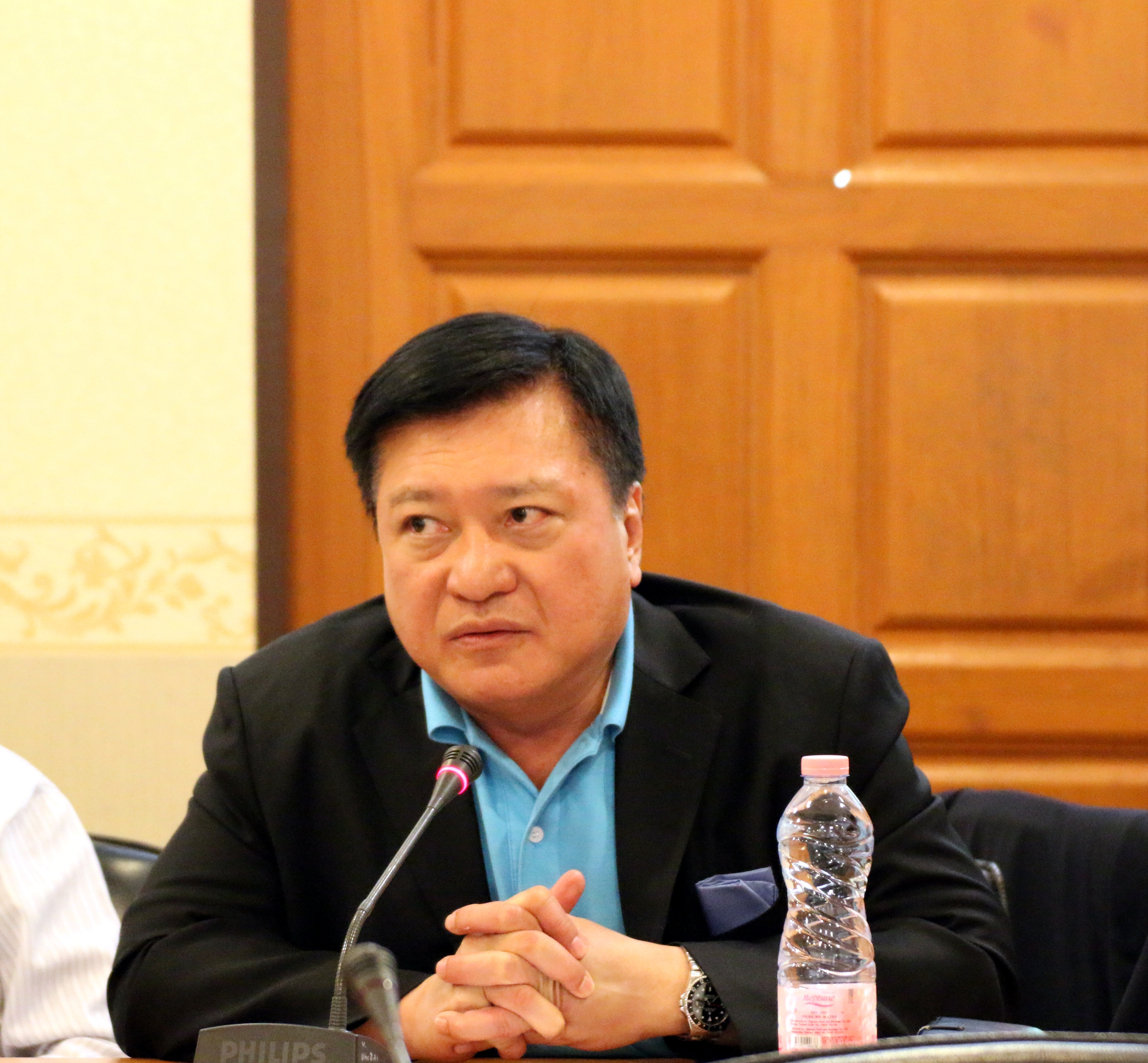 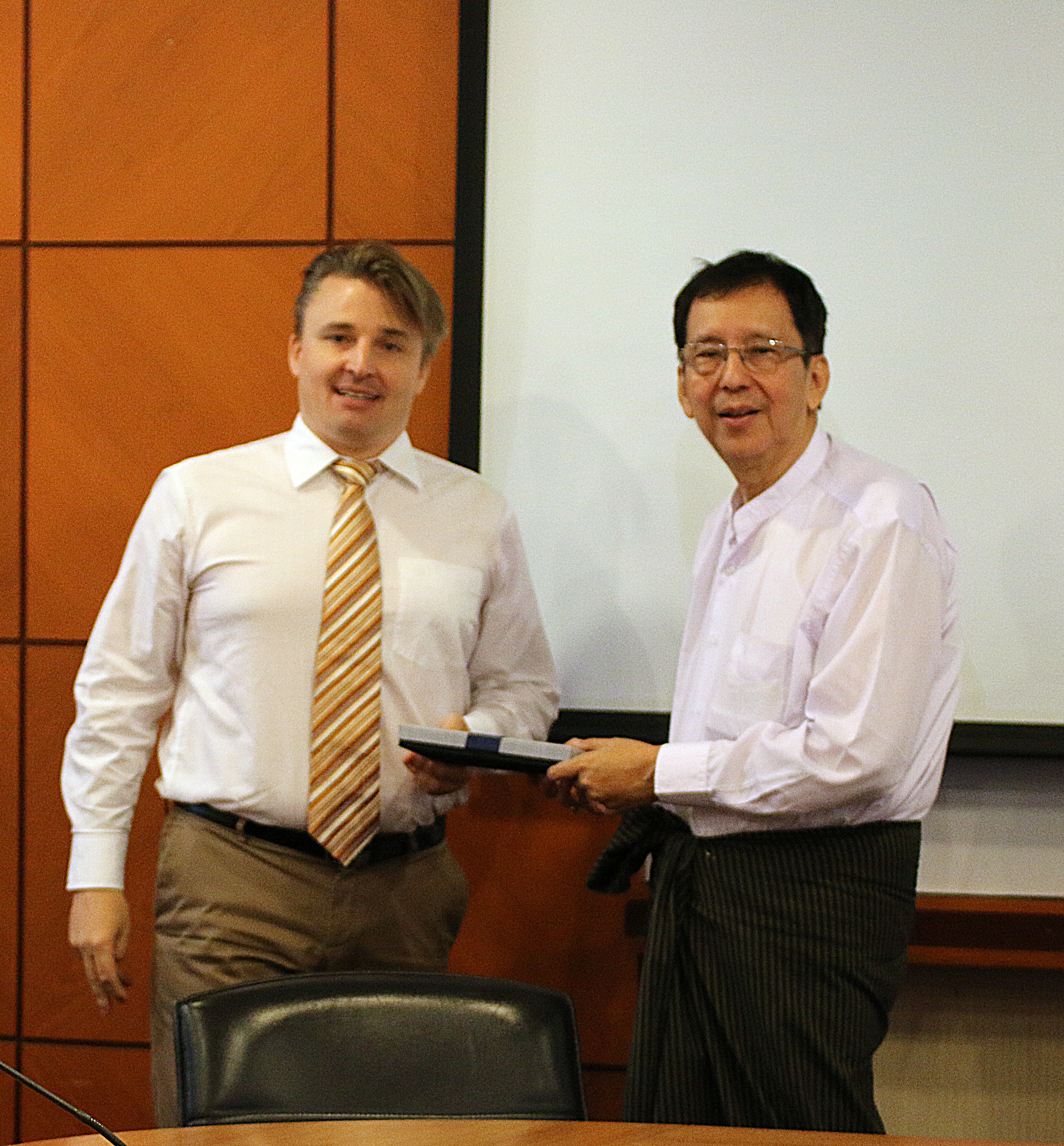