On the 25 October, the German-Southeast Asian Center of Excellence for Public Policy and Good Governance (CPG), together with the Asian Governance Foundation (AGF) and the Hans-Seidel Foundation, hosted an international workshop on “Investigation and Criminal Prosecution of Child Abuse: Investigators´ and Civil Society Perspectives“.

The workshop was held at the Hotel Windsor Suites in Bangkok and invited key experts and stakeholders from government and civil society organizations to a deeply informed discussion on different experiences and perspectives from law enforcement officers, civil society and forensic scientists. It was opened with welcoming words from Mr. Henning Glaser, Director of the German-Southeast Asian Center of Excellence for Public Policy and Good Governance (CPG) and the Asian Governance Foundation (AGF).

The panel focused on common investigation practices in cases of abuse and exploitation of children, sexually or otherwise. It elaborated on the variety of causes and motives which can lead to child abuse and the production of child abuse material, and that there is no one-fits-all offender type. The experts agreed that modern and effective investigation practices ought to reflect on this reality.

The forum further widely agreed that efforts to develop alternative ways to fight in particular the roots of child abuse should be increasingly supported and developed in addition to the focus on punishment for offenders. Punishment of course plays a crucial role, as was pointed out during the workshop, but cannot constitute the sole part in addressing the problem as a whole. Adding to the complexity of cases and varied motivations fueling this particular crime is the sheer amount of child abuse material that is produced, and a comprehensive approach to tackle the problem successfully has to incorporate some measures dedicated to prevention. A comprehensive approach, as was pointed out, further presupposes a close cooperation between law enforcement and civil society.

Among the challenges that were pointed out by present police officers, forensics experts, civil society representatives as well as members of the panel were increasing digitalization which constitutes a race against time, as well as the often transnational aspect of these type of crimes that necessitate in particular a close cooperation between law enforcement agencies across the globe.

After the panel and an in-depth discussion with the audience, the workshop was summarized and concluded by Mr. Henning Glaser. 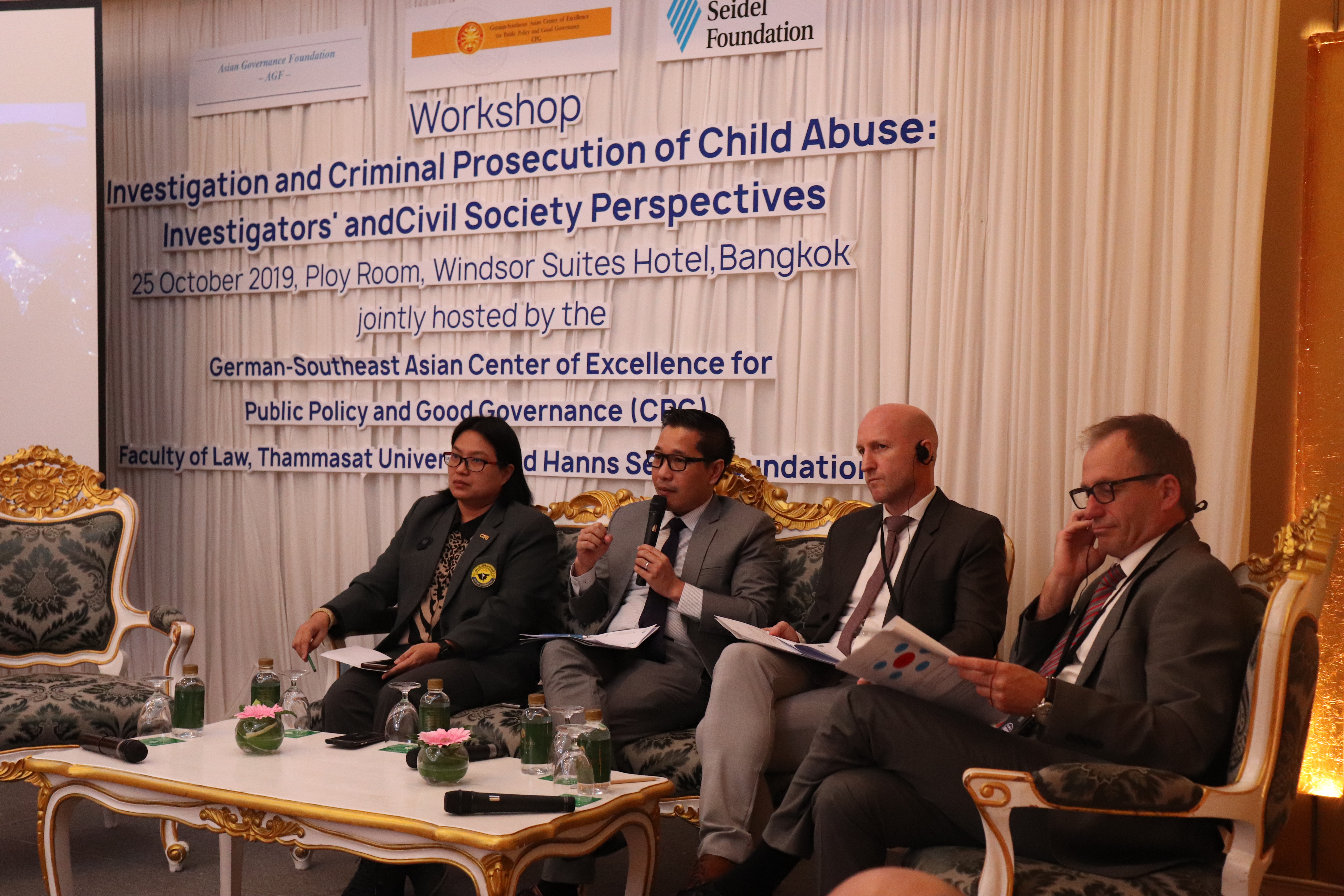 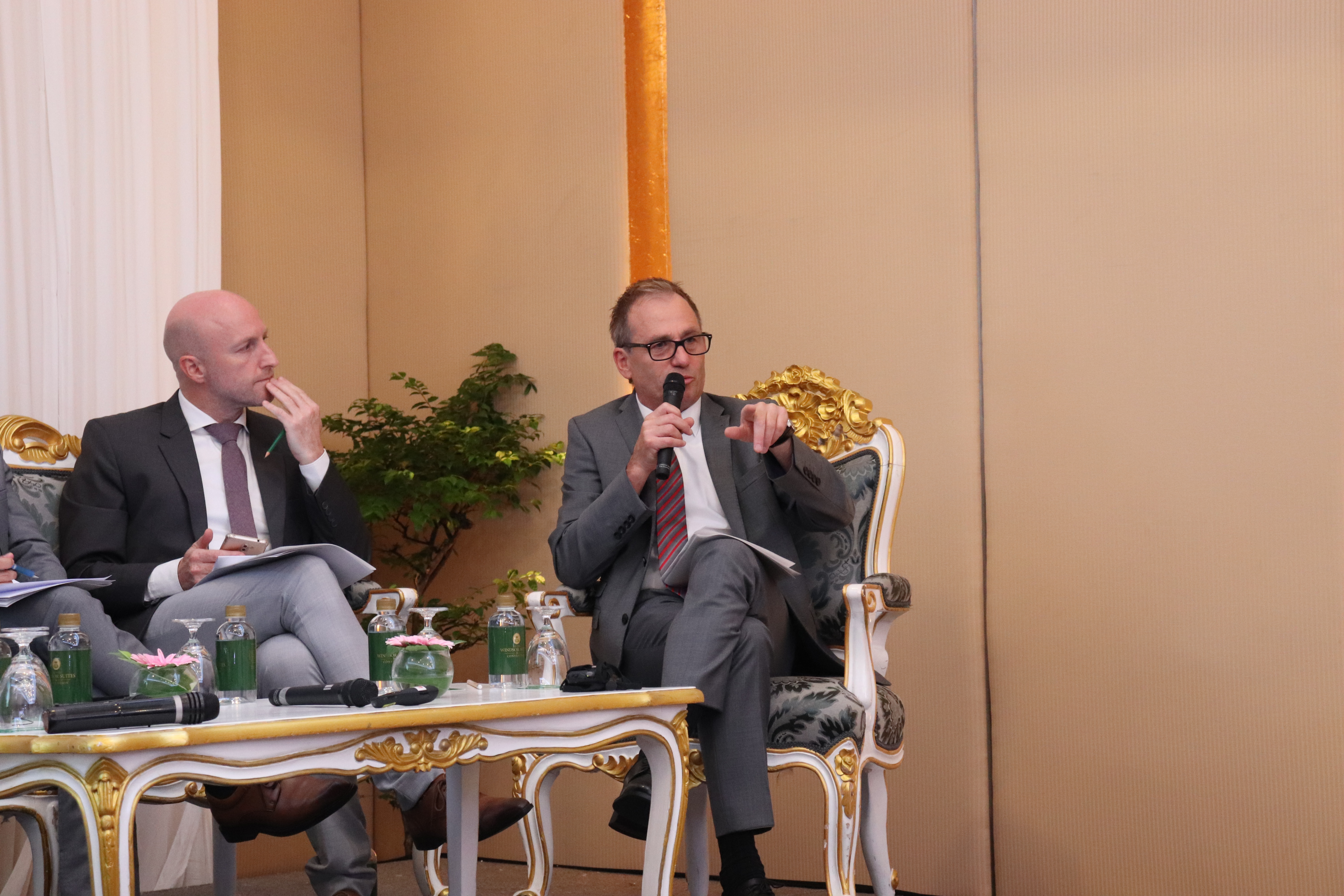 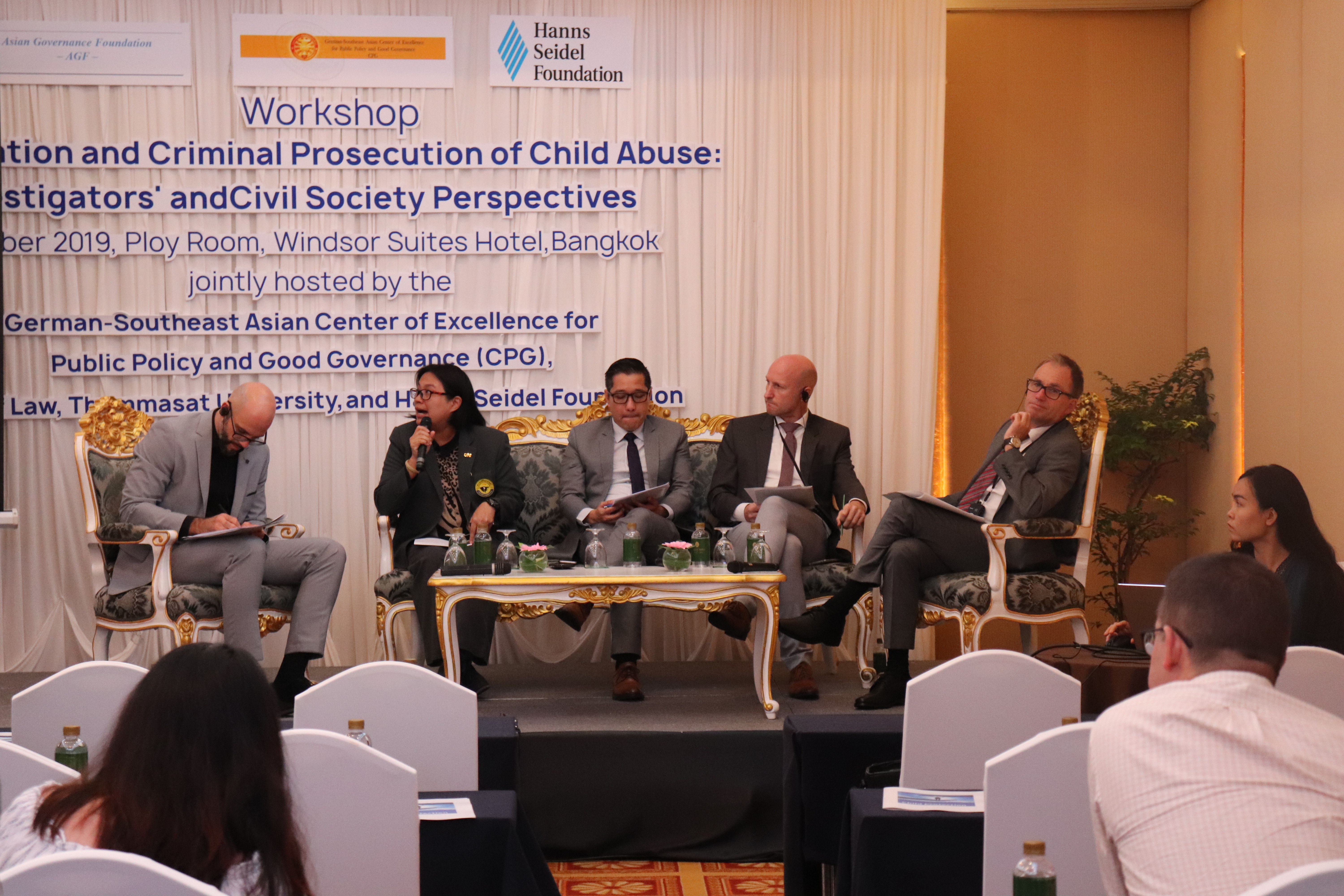 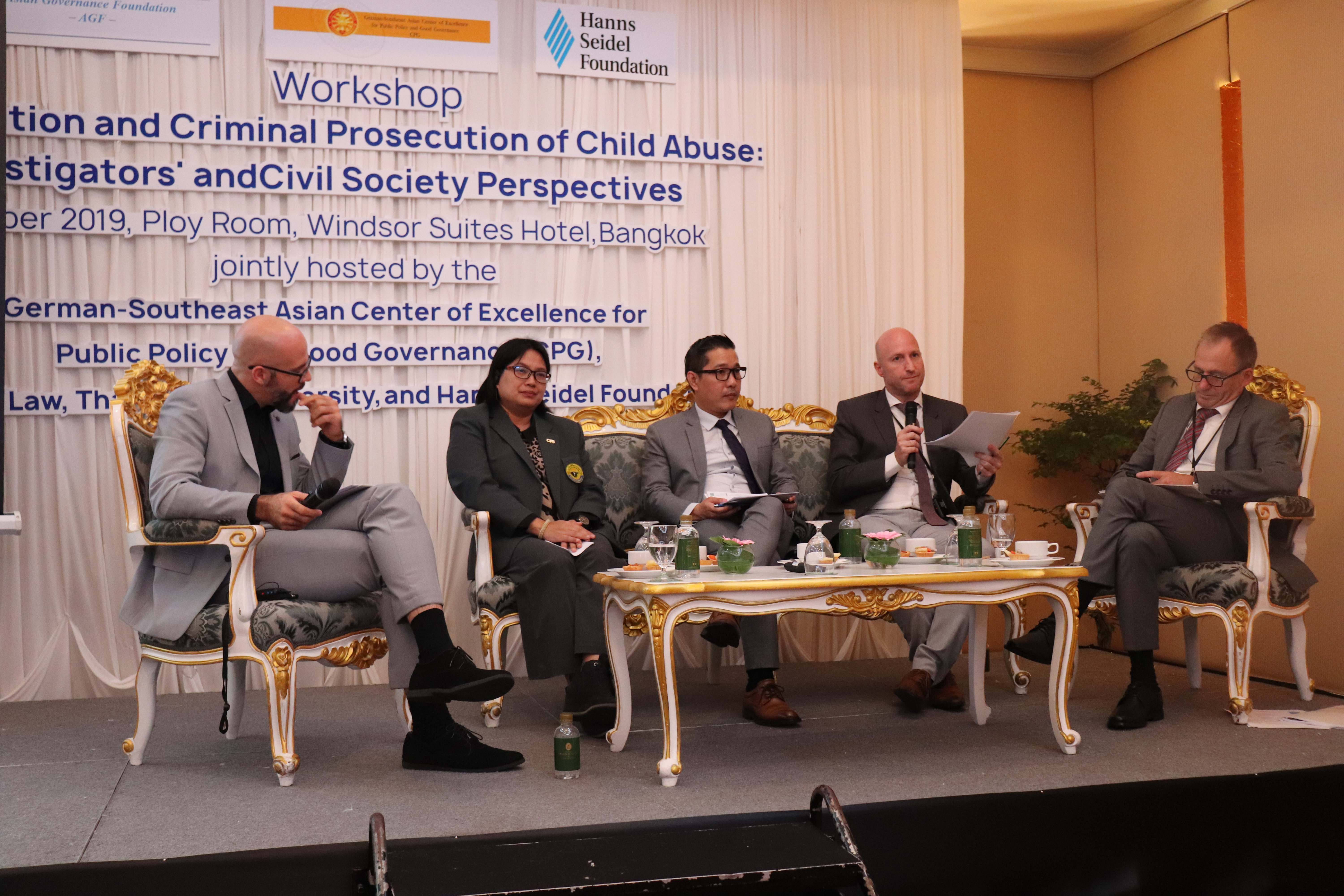 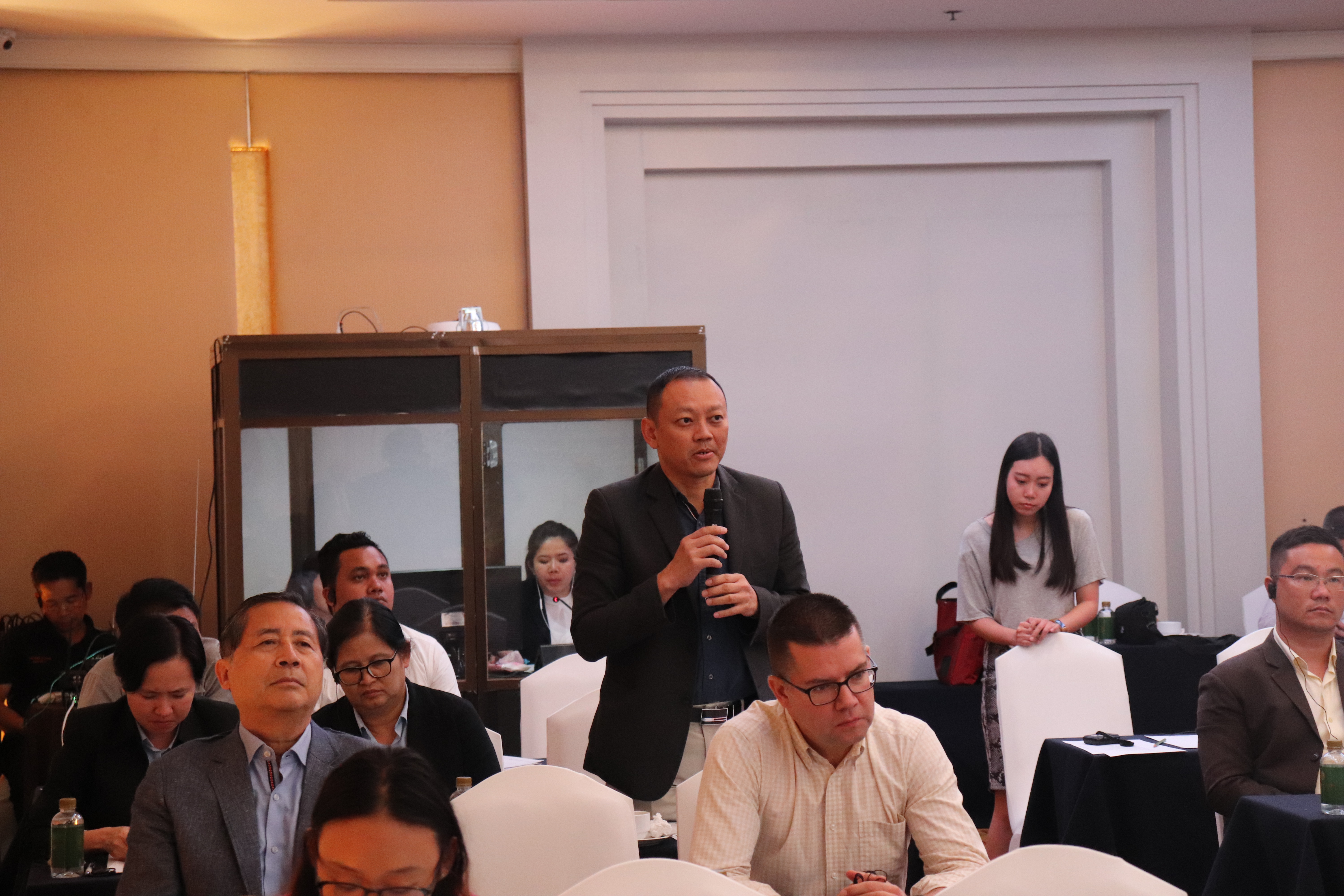