We currently focus on the ‘constitutional basic structure’ and the ‘physics of power’. This focus encompasses the normative core and the factual power dynamics whose interaction defines the central dynamics of the constitutional and political order as such.

The analysis of public law is essential to understand the distribution of power and resources in a given country and vice versa. It is a continuous cycle. Especially on the level of constitutional law, we assess the mutual influence and intersection of public law and politics by focusing on the dynamics of the constitutional process. Here, the understanding of politics enables the appropriate analysis and discussion of constitutional design and jurisprudence, while normative questions reliably indicate political trends and power balances.

We are particularly interested in comparative law and politics. This includes the constitutional process — its conditions, impact, and identity — in different constitutional systems. Comparative public law is, in fact, central to both our research and teaching. It is a heuristic tool important for our analytical and advisory work. 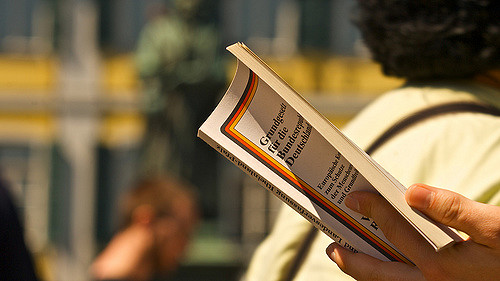 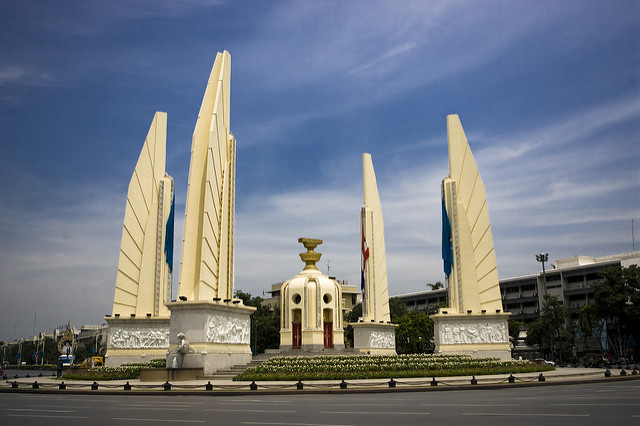 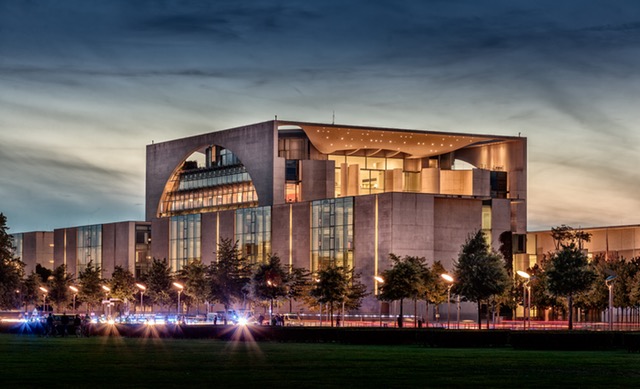 The Office of the Federal Chancellor of Germany, Berlin